Decorate the finished tart with raspberry.

Recipe source
You will also like next recipe
Blackberry cheesecake
This delicate no-bake cheesecake has a fluffy mousse texture and a refreshing blackberry flavor.

All the products should be at room temperature.

* Don't overdo with agar, otherwise your marmalade will be very dense and not tasty. 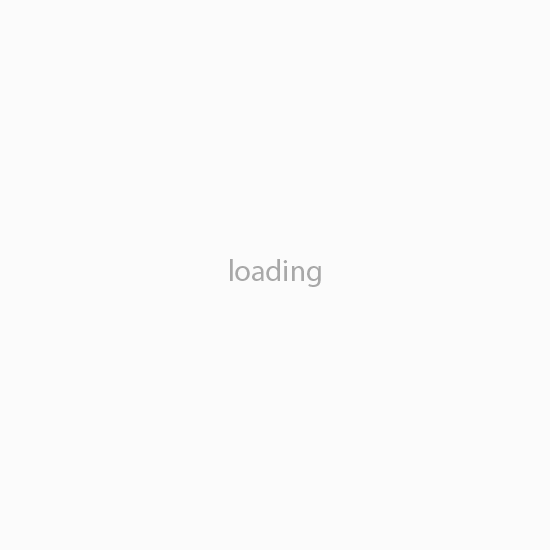 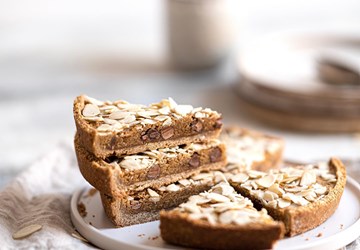 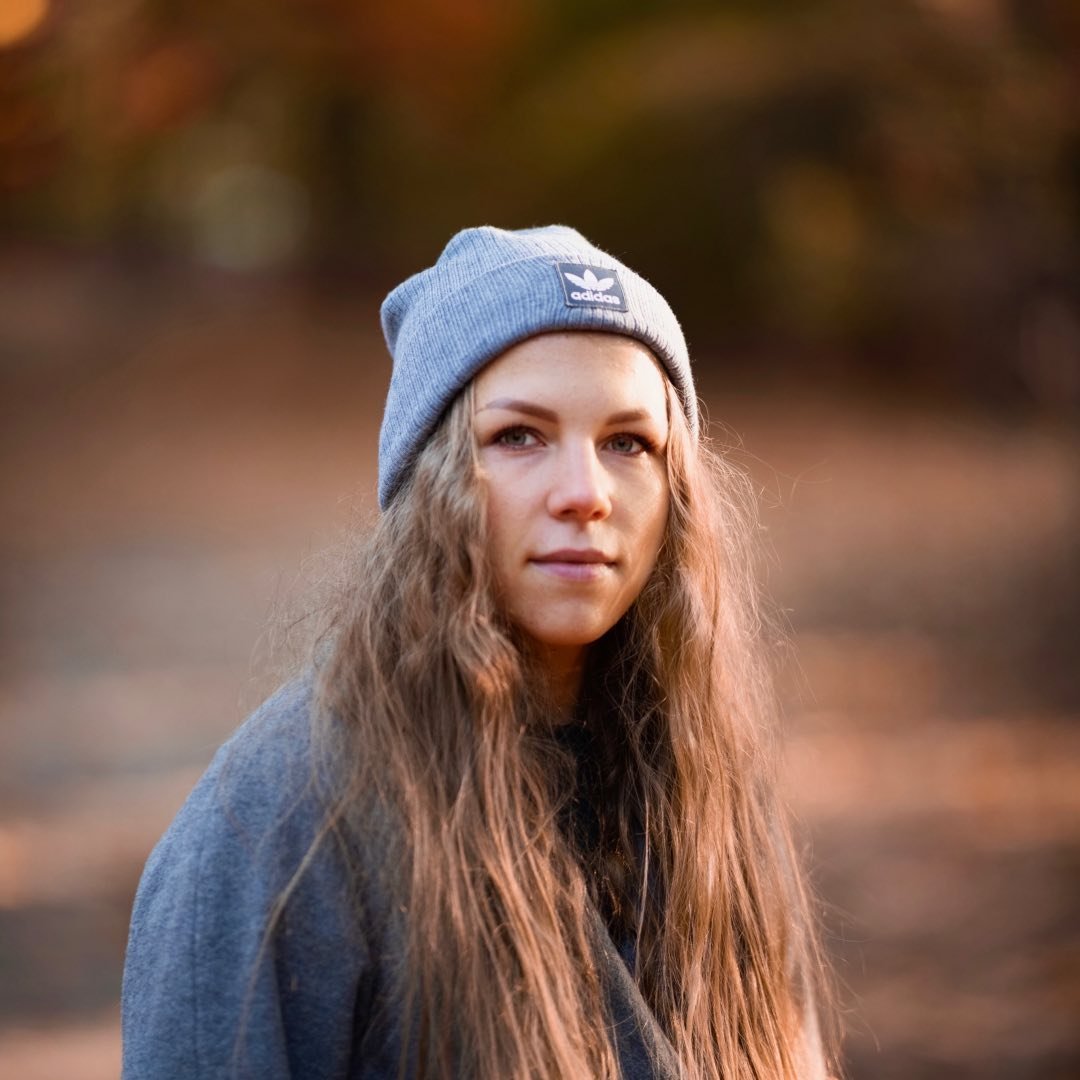 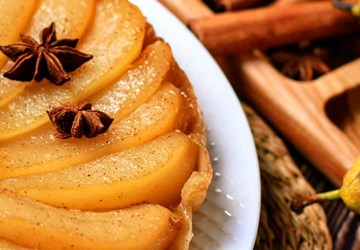 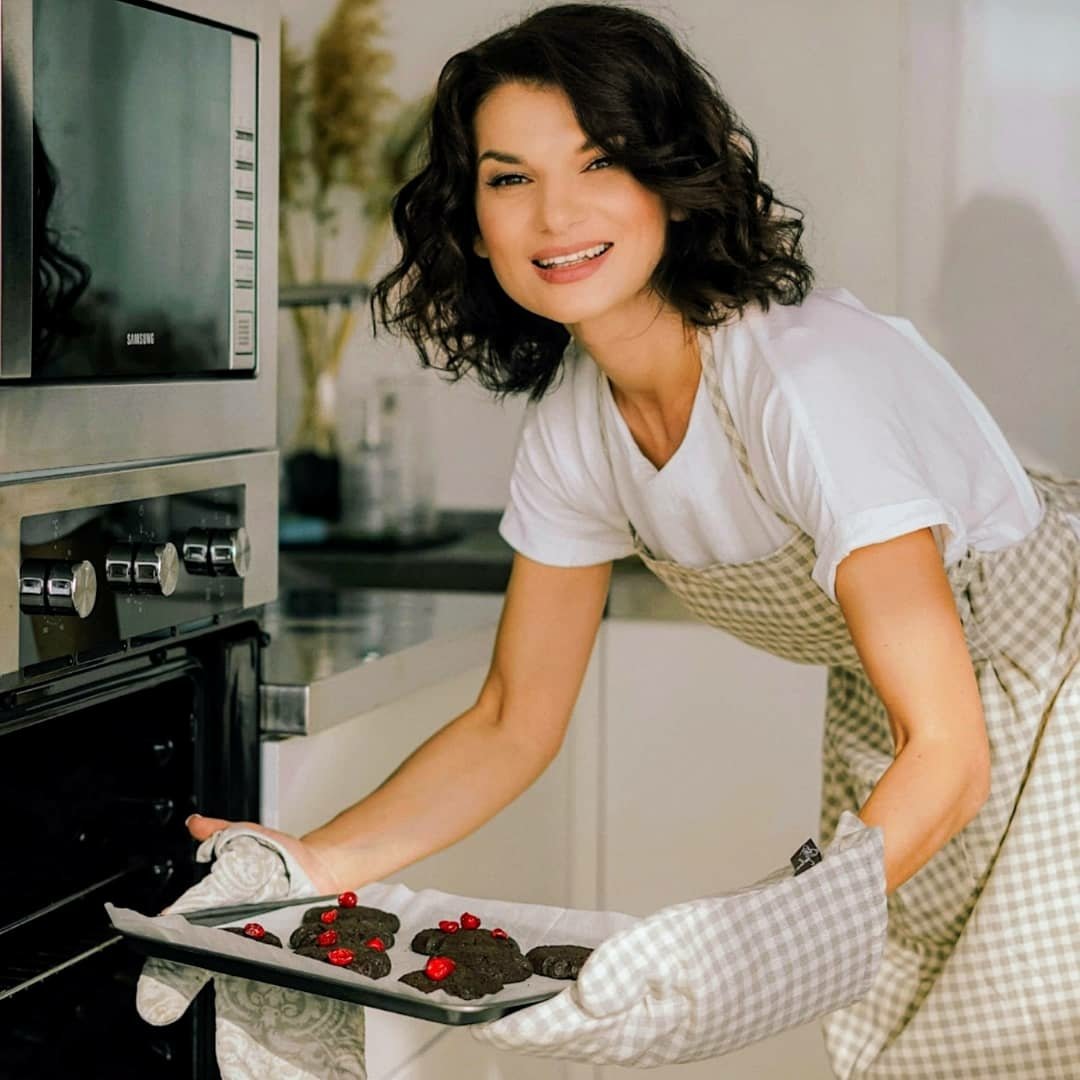 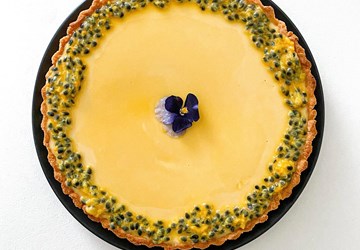 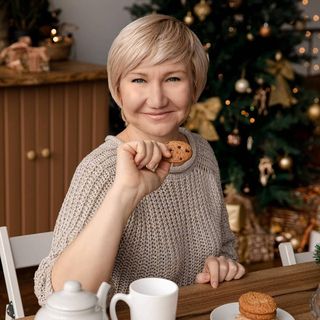 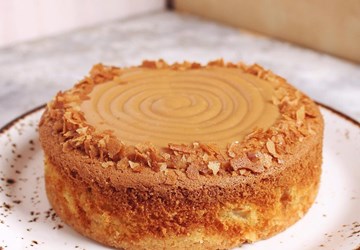 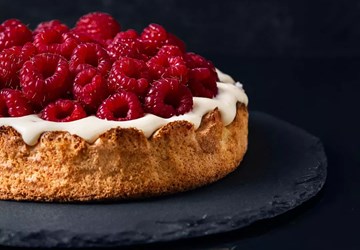 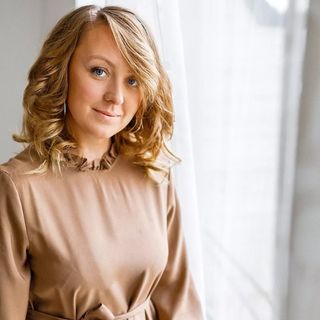 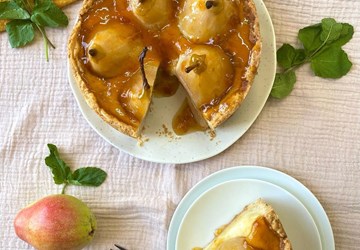 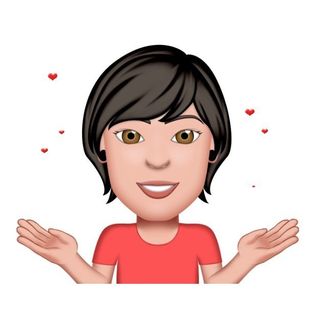 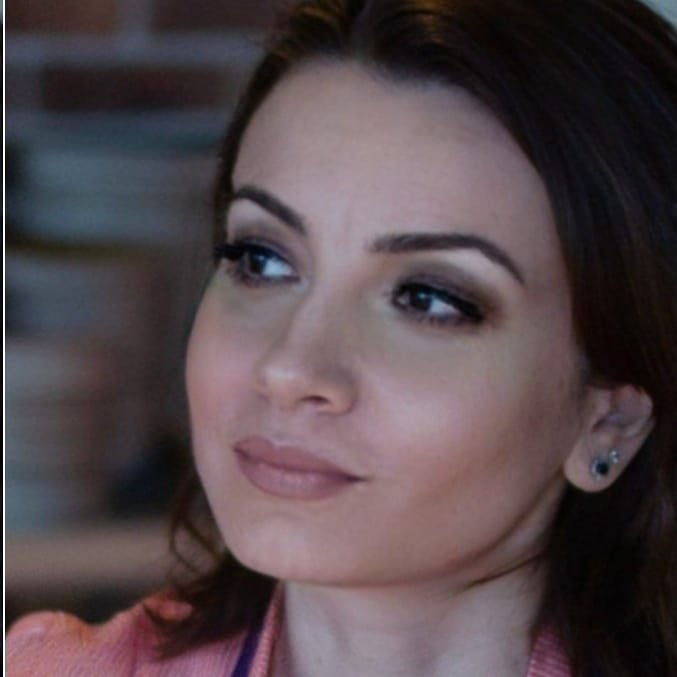 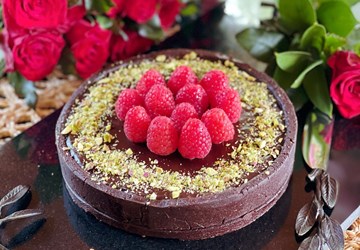 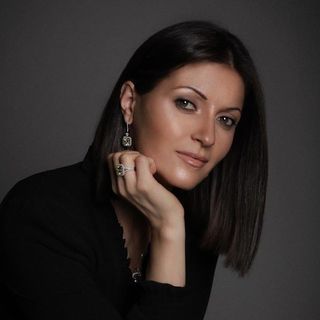 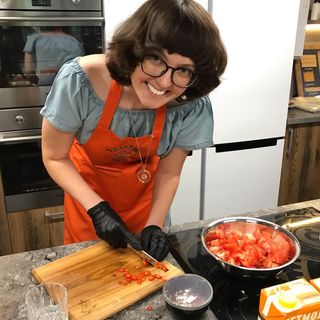 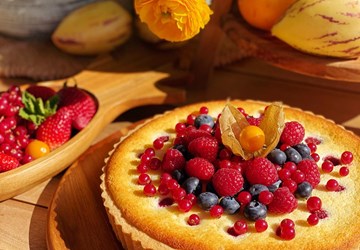 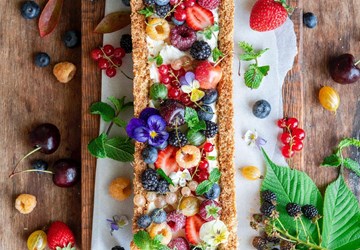 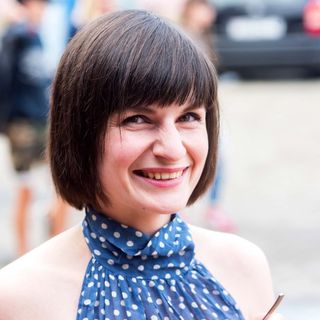 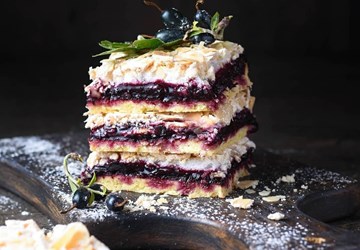 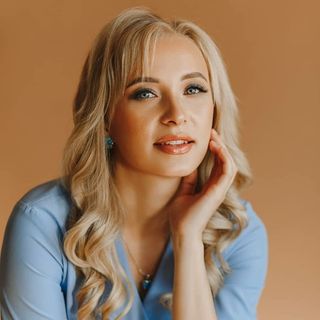 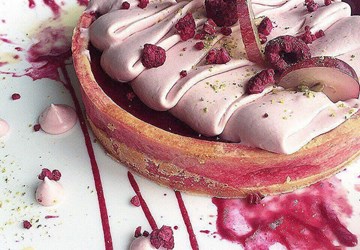 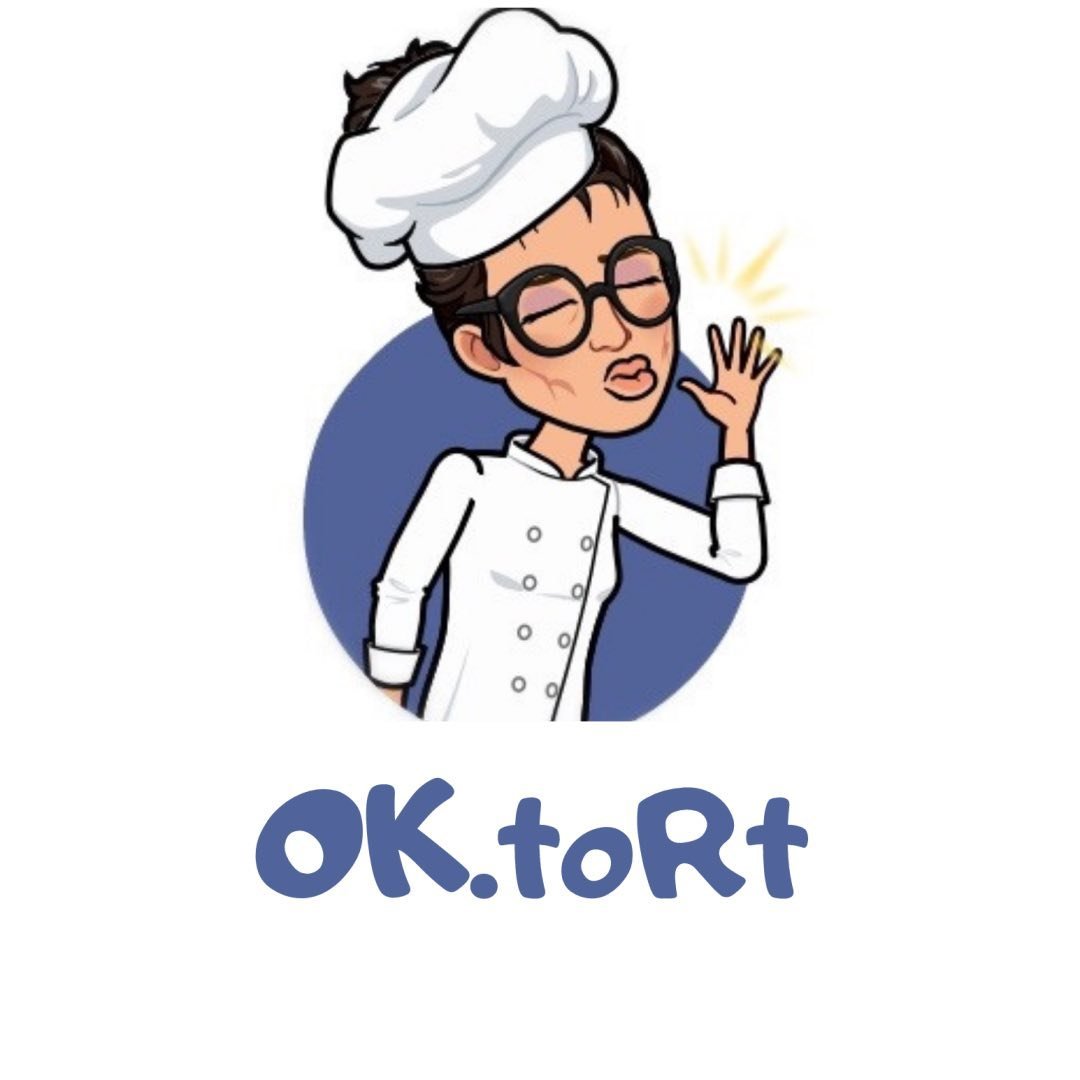 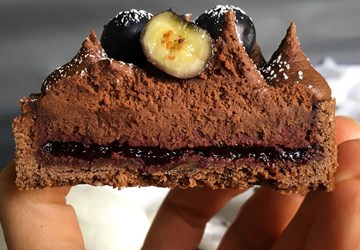 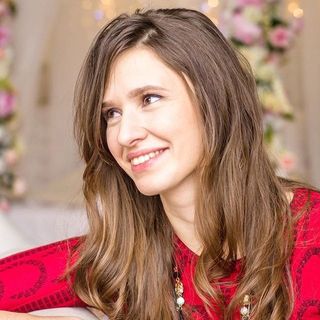 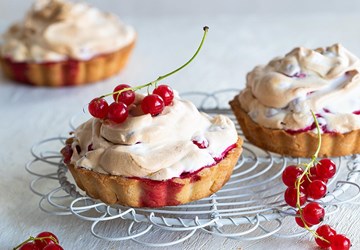 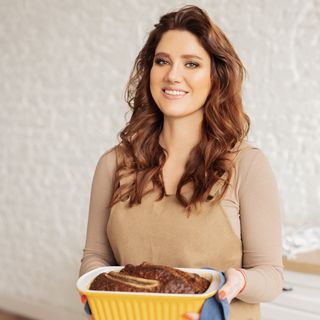 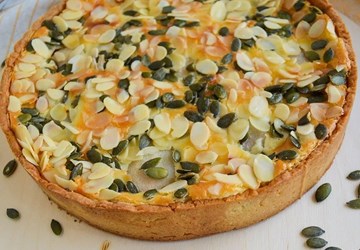 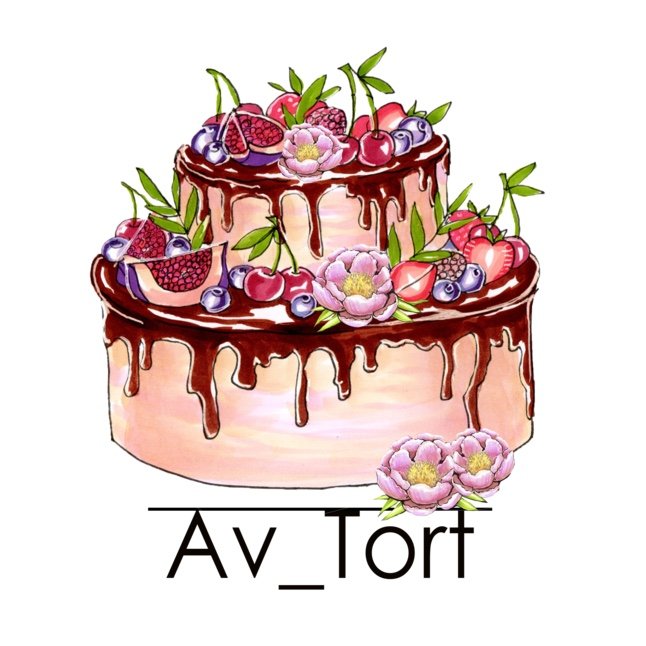