Back to all teachers 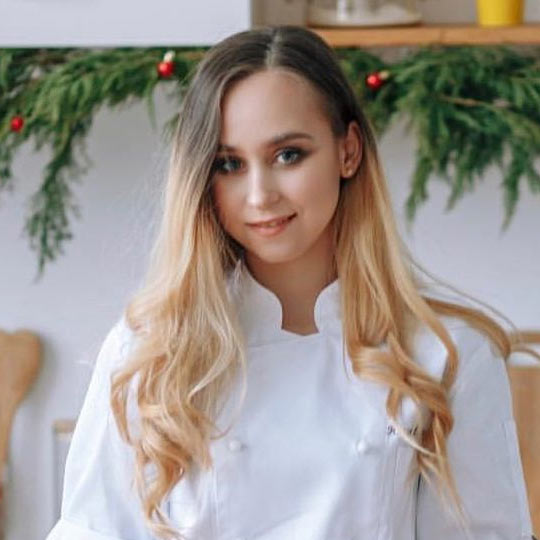 www.instagram.com/yuliya.yarovaya/
Yuliya is a vegetarian who teaches her own recipes from scratch! Come to Yuliya for new creativity!
Pastry master classes 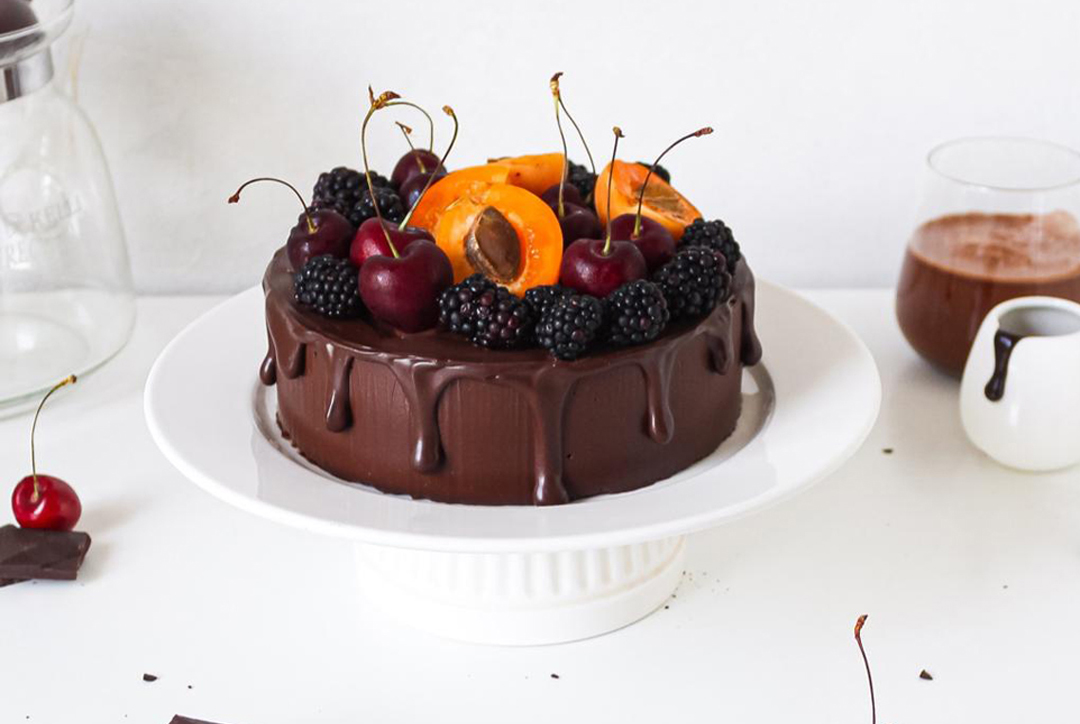 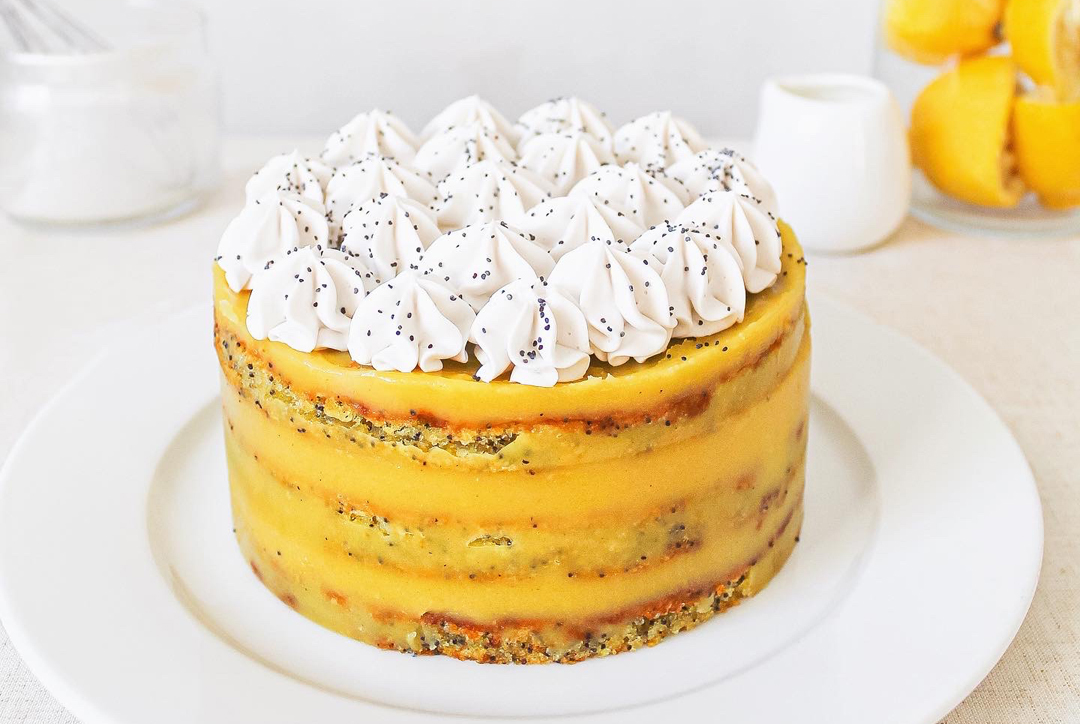 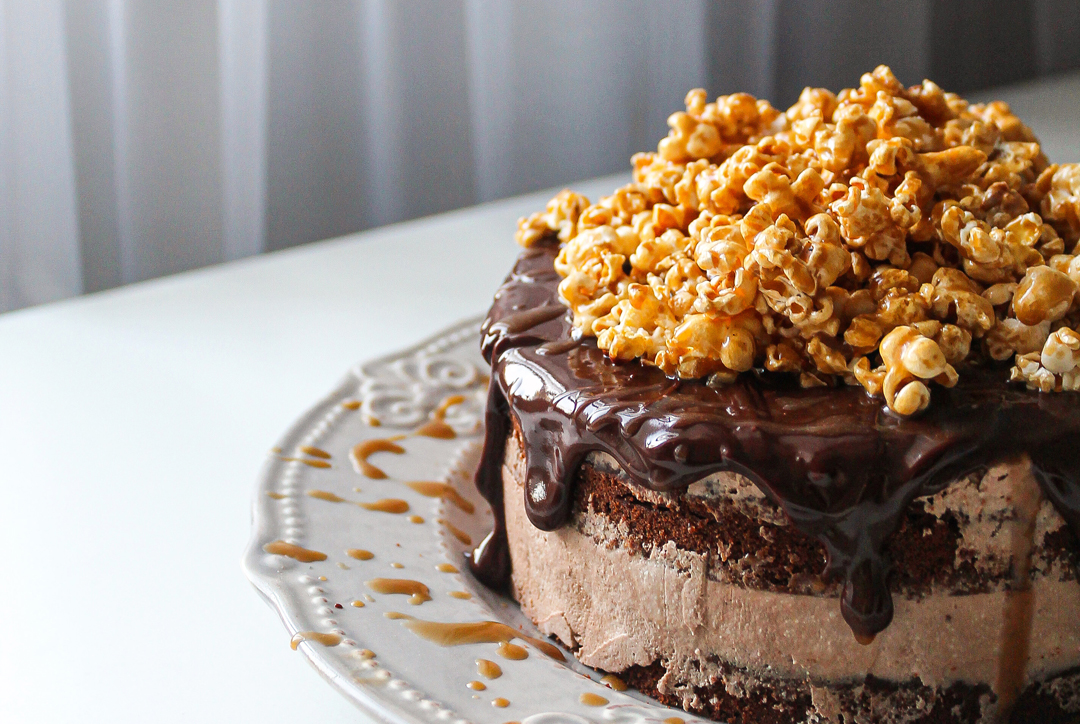 In 2015, Yulia tried macarons ❤️ for the first time, and decided to learn how to make and sell them 👩‍💼. At that time no one did this in her place. That's how her confectionery path began 🏁.

In 2018, Yulia starts teaching, and conducts masterclasses on her own 👩‍🏫.

At this point, everything is still higher! 🏆

And yet, Julia is a vegetarian 🍀. She creates her own author's desserts for the same people with food restrictions, allergies to gluten 🏥, lactose, the pastries without sugar or with a reduced content.

Visit Yuliya on the social media 🌐, and get to know her work closer!